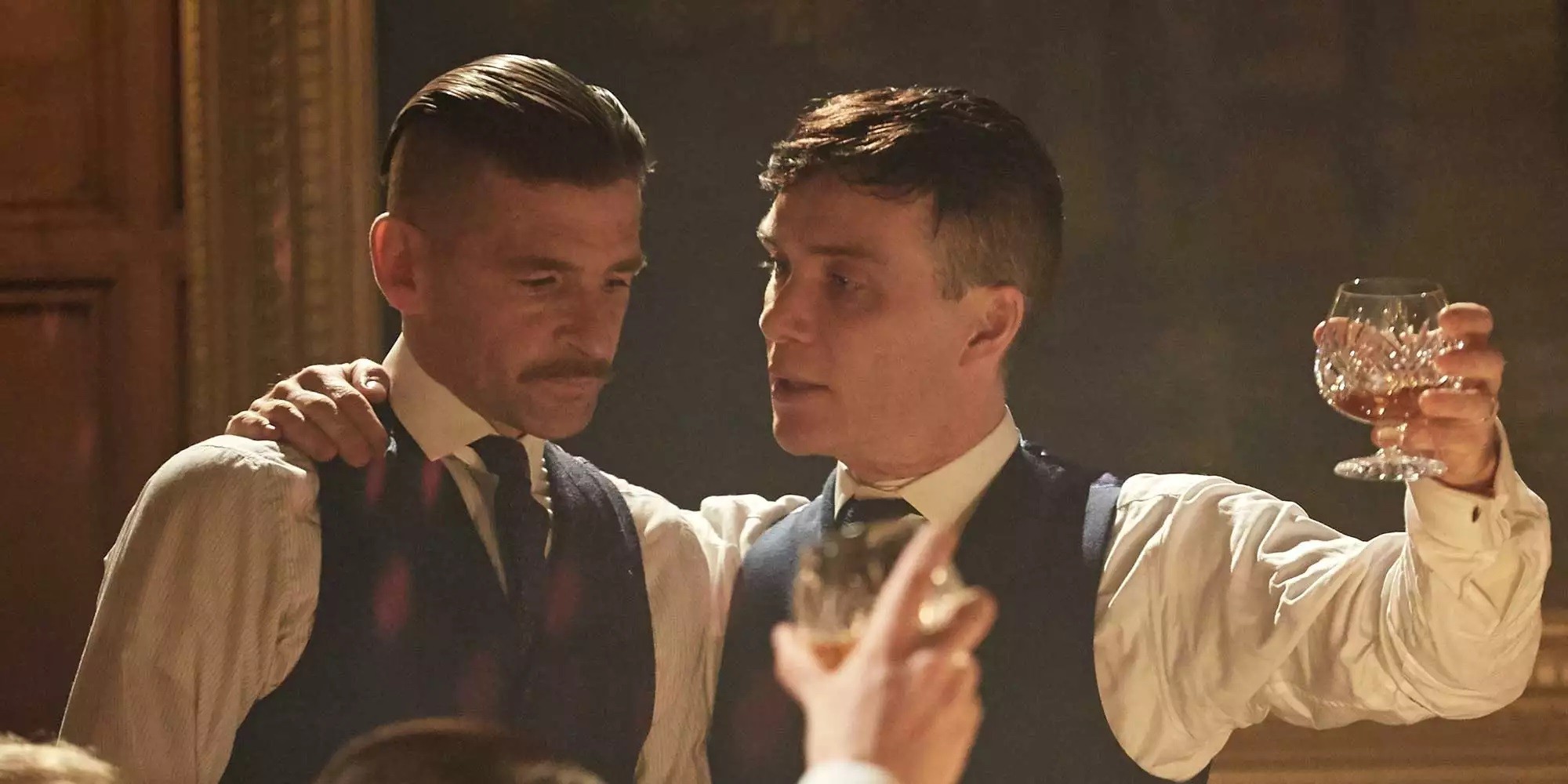 What kind of whiskey do they drink in Peaky Blinders?

When you think of Peaky Blinders, you also think of whiskey and men in suits. Many people would like to taste the same whiskey that is drunk in the series. Only the question is which whiskey do they drink in the series?

The whiskey that is drunk in Peaky Blinders is the Gallglennie Whiskey. However, this whiskey does not really exist but it was invented by the makers of the series. By the way, the actors do not drink real whiskey during the filming. Instead of whiskey they use tea.

The series takes place from 1919 in Birmingham. The story is about a criminal gang led by Thomas Shelby. Shelby is also called Tommy. The goal of the organization is to get higher up in the social ladder. They want to achieve this by means of crimes and criminal activities. Tommy is one of the most feared citizens of the city. Despite the fear of Tommy, people do visit him. Doing this for example to order an escort or take a gamble. Committing crimes obviously has consequences for the0 Peaky Blinders. Every season they are a target for a different organization. Organizations that target them are for example: other criminals, the Bolsheviks, the police and the IRA (Irish Army).

The series is written by Steven Knight. Already 6 seasons have been released but season 7 and probably 8 are coming up. Besides the series there are rumors about a feature film.

The main character in the series is Thomas Shelby. He is played by Cillian murphy. He has also indicated that he would like to continue with the series. Other important roles are played by: Helen McCrory (Polly Gray), Paul Anderson (Arthur Shelby), Sophie Rundle (Ada Shelby), Finn Cole (Michael Shelby), Annabelle Wallis (Grace Burgess-Shelby) and Sam Neill (Chester Campbell).

Season 1 starts with brothers Tommy, Arthur and John. They have just returned from the trenches of the First World War. At the beginning it immediately becomes clear that they like to commit crimes and make their money from illegal trade. They call themselves the Peaky Blinders because of the stitched razor blade on their cap. In season 1 the Peaky blinders stole weapons from the arms factory in Birmingham. After this robbery they are chased by inspector Campbell and spy Grace. They try to gather as much information as possible about Tommy and his gang. The goal is to gather enough information so he can be arrested for his crimes and convicted. A nice twist in the season is that Grace falls in love with Tommy. Inspector Campbell in turn falls in love with Grace. During a marriage proposal from him, she refuses it. Campbell decides to fire a bullet at her. Grace does not die. Because of this event everything goes differently than planned and the big story begins.

Between season 1 and season 2 there are a number of years. Season 2 starts in 1921. Campbell has become mayor of Birmingham and decides to blow up the local pub of the Peaky Blinders.

In these 2 years Tommy has become a powerful man in Birmingham. Only he doesn’t think it’s enough himself and wants to become even more powerful in England. He wants to do this by taking over the entire horse racing industry throughout England. To accomplish this he also has to take over the capital of England, London. He wants to do this through the mafia world. To enter this world he works together with Alfie Solomons. He is the head of the Jewish gang from Camden Town. Together they try to fight Darby Sabini. This is the controller of the gambling activities during the horse races. Sabini is not waiting for this and tries to solve it by killing the whole Shelby family. During this season, new people join the Peaky Blinders and others disappear. Among others Michael enters the family business. He is the prodigal son of Tommy’s aunt (Polly). Tommy was arrested but was released by mayor Campbell. He decided to release Tommy after going to bed with his mother, Polly. Eventually Polly shoots Campbell.

During this season, the personal development of the characters is central. This season also shows how prosperous the Shelby family is. They all live in big houses and show that they have a lot of money. Tommy is also marrying Grace this season. Grace will be shot after this.

In this season there is a rich Russian family. They are from the bourgeoisie and were just chased out of Russia by the communists. They want to fight back against the communists and therefore need weapons to realize this. For this they knock on the door of the Peaky Blinders. The daughter of the Russians is a seductive woman for Tommy. Tommy seems to give in to this. Unlike Tommy, Polly and Arthur are doing badly. Polly gets drunk and Arthur lets his personal life suffer because of his wife.

You can actually see the third part as a passage between part 2 and 4. This season is actually meant to make a transition to another subject. So the end of season 3 is also the introduction for season 4. At the end of season 3 he blows up a train, his son is kidnapped and his family is betrayed in a robbery. His son returns the same season but his family thinks Tommy betrayed them.

The beginning of season 4 takes place on Christmas Eve. Tommy receives a letter warning him of new threats. The letter comes from Luca Changretta, he is the son of the Changretta murdered by Arthur. For Tommy, this is the moment to fall back to crime in order to regain his place in society. He wants to be at the top of the criminal ladder again.

Tommy also needs to re-establish ties with his family this season. They were almost hanged but finally released.  His family still thinks Tommy betrayed the Peaky Blinders. They don’t trust him anymore and think he betrayed them. So Tommy has to make sure these ties are repaired and everyone knows how it is. Eventually his brother John will be killed by the Changretta’s.

At the end of season 4, Shelby gets into a fight with his former accomplice Solomon. It turns out that Solomon has betrayed his former partner to the American gangster Luca Changretta.

In this season, people see Tommy slip into the bad. He uses more drugs and booze than ever before. Besides that, sleeping is rare. In addition to the dangers that lurk, he becomes his own greatest danger. In spite of this, he becomes a member of parliament. He appears to have a talent for this, because of this talent he also stands out in parliament. Another person who stands out in parliament is Oswald Mosely. Oswald is going to play a very big role this season. According to Tommy, Oswald is the devil and he appears to be the devil in the series.

For the rest I don’t want to chew too much for you. I certainly recommend watching the series. It’s a series that looks away easily and keeps triggering you.  I have to say that one season is more fun than the next. Nevertheless, you need them all to understand the whole story.

Although the whiskey from Peaky Blinders does not really exist does not mean that there is no Peaky Blinders whiskey. Sadlers has marketed its own whiskey under the name Peaky Blinders. There are 2 varieties of this whiskey. You have a bourbon whiskey and an Irish whiskey. The Irish whiskey was the favorite whiskey of Thomas Shelby. It was also first brought on the market by Sadlers. Later other flavors were added such as the bourbon and beverage types listed below. 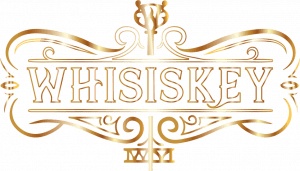